From Chivalry To Terrorism: War And The Changing Nature Of Masculinity

From Chivalry To Terrorism: War And The Changing Nature Of Masculinity 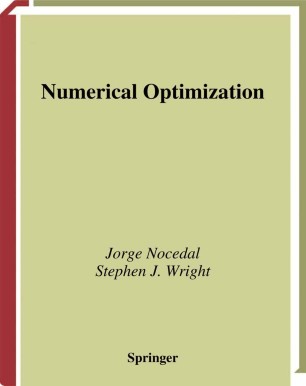